Love in the time of Covid-19

We have all become familiar with some new terms like shelter-in-place and social distancing. More than that, we are all adjusting to a very different world. There have been moments that feel as if each of us are on our own little space station floating around the earth. My station has artificial gravity, a fridge full of food, comfy bed, and a ton of movies, so it isn’t too bad. I also get to share this space station with my wife and three out of my four kids. I wish the 4th was here too but he is on his own space station. Every once in a while, we venture out in our trusty spacecraft to a large star base to resupply. My mother’s little space station where she is on her own is close by and since she is practicing the same isolation protocols as we are, we can still travel to and from her place.

Meanwhile, back on planet Earth, there is much suffering and much danger. But there is also something good. There is much love. Love is strong. Love is powerful. And, love is everywhere in this time of Covid-19. As we first began to hear news of this virus and when the first cases were reported here in the United States, my initial reaction was anger. That anger consumed me. I am a news junkie anyway, but with this virus, I opened up the information valve all the way. This just intensified my outrage. And, for good reason. However, as I observe others, as I see posts online, and as I feel it here in my home, my little space station, I have become overwhelmed with love.  I see the love we share with others in a time such as this. I see selfless acts of love from every doctor, nurse, EMT, grocery store worker, restaurant employee, and so many other people who continue to work hard making sure we still function as a society and we still take care of people in need.  It is times like this when heroes shall rise.  And they have!

I haven’t driven in almost three weeks. It just became too dangerous. I miss the personal connections I make with passengers. Driving Uber and Lyft has always been a method of restoring my withered faith in humanity. I am finding new ways to appreciate and renew that faith. In a world of darkness, I see a million points of light. I see people helping people. I see the incredible love and kindness that IS humanity at its finest. And, that give me hope.

We recently lost a bright light, Bill Withers. But really, his light will keep shining for all of us in his music. 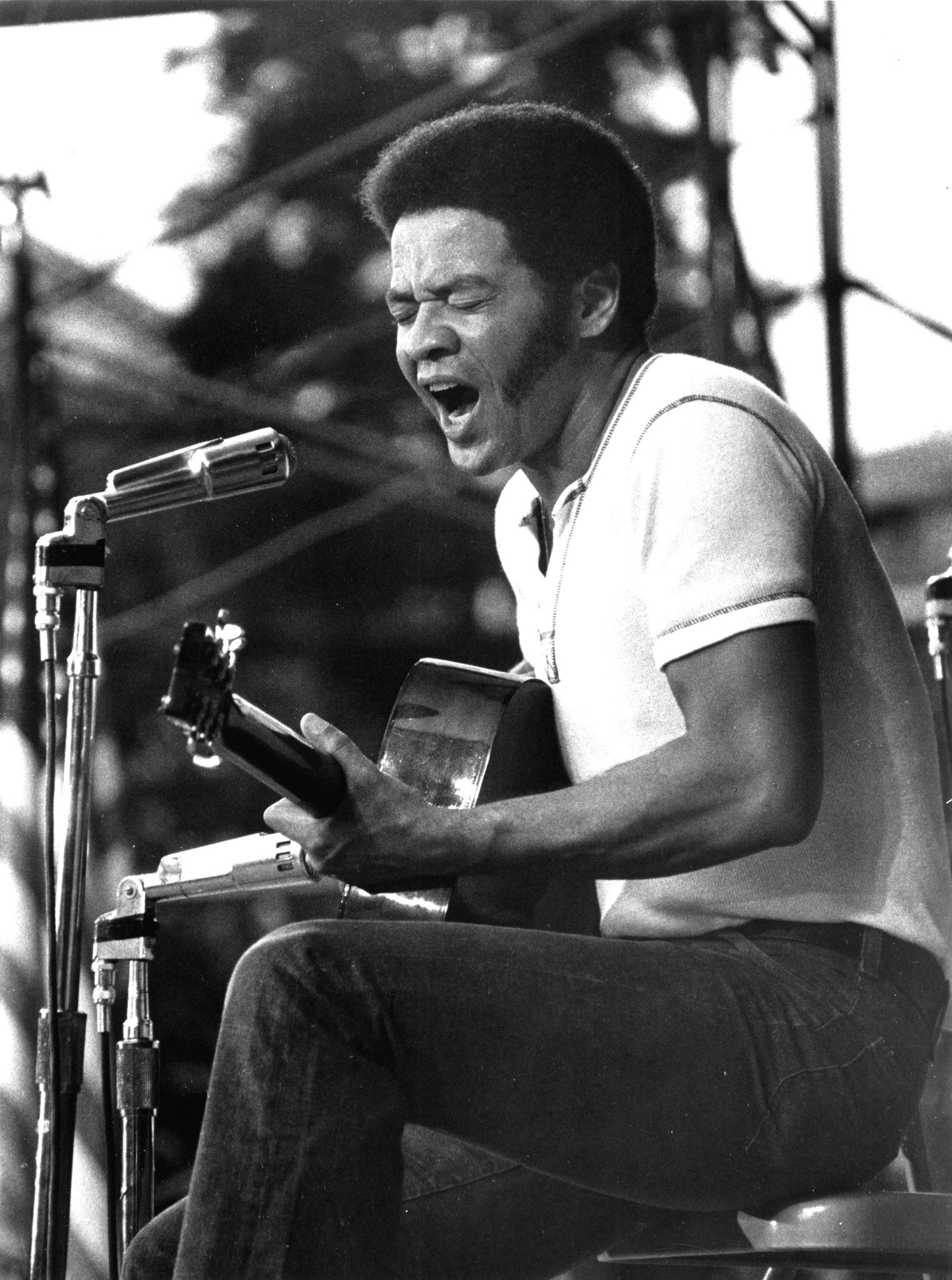 “At 17, eager to avoid a coal-mine career himself, Mr. Withers joined the Navy. “My first goal was, I didn’t want to be a cook or a steward,” he told Rolling Stone. “So, I went to aircraft-mechanic school.” He spent nine years in the service, some of it stationed in Guam. He quit the Navy in 1965, while stationed in California, and eventually got a job at an airplane parts factory. A visit to a nightclub to see Lou Rawls perform was a catalyst for changing his life. “I was making $3 an hour, looking for friendly women, but nobody found me interesting,” he said. “Then Rawls walked in, and all these women are talking to him.”

He bought a cheap guitar at a pawnshop, started learning to play it and writing songs, and eventually recorded a demo. Clarence Avant, a music executive who had just founded an independent label, Sussex, took note and set him up with the keyboardist Booker T. Jones, of Booker T. & the MG’s, to produce an album.

“Bill came right from the factory and showed up in his old brogans and his old clunk of a car with a notebook full of songs,” Mr. Jones told Rolling Stone. “When he saw everyone in the studio, he asked to speak to me privately and said, ‘Booker, who is going to sing these songs?’ I said, ‘You are, Bill.’ He was expecting some other vocalist to show up.”

Mr. Withers was laid off from his factory job a few months before “Just as I Am” came out. After the album’s release, he recalled, he received two letters on the same day. One was from his workplace asking him to return to work. The other was from “The Tonight Show,” where he appeared in November 1971.”  NYT April 3, 2020.

What an amazing story! Bill Withers, with no music background, bought a guitar and started writing and playing music in his 30s. “It was just something I decided to do,” he said. He was inducted into the Rock-n-Roll Hall of Fame by Stevie Wonder in 2015. 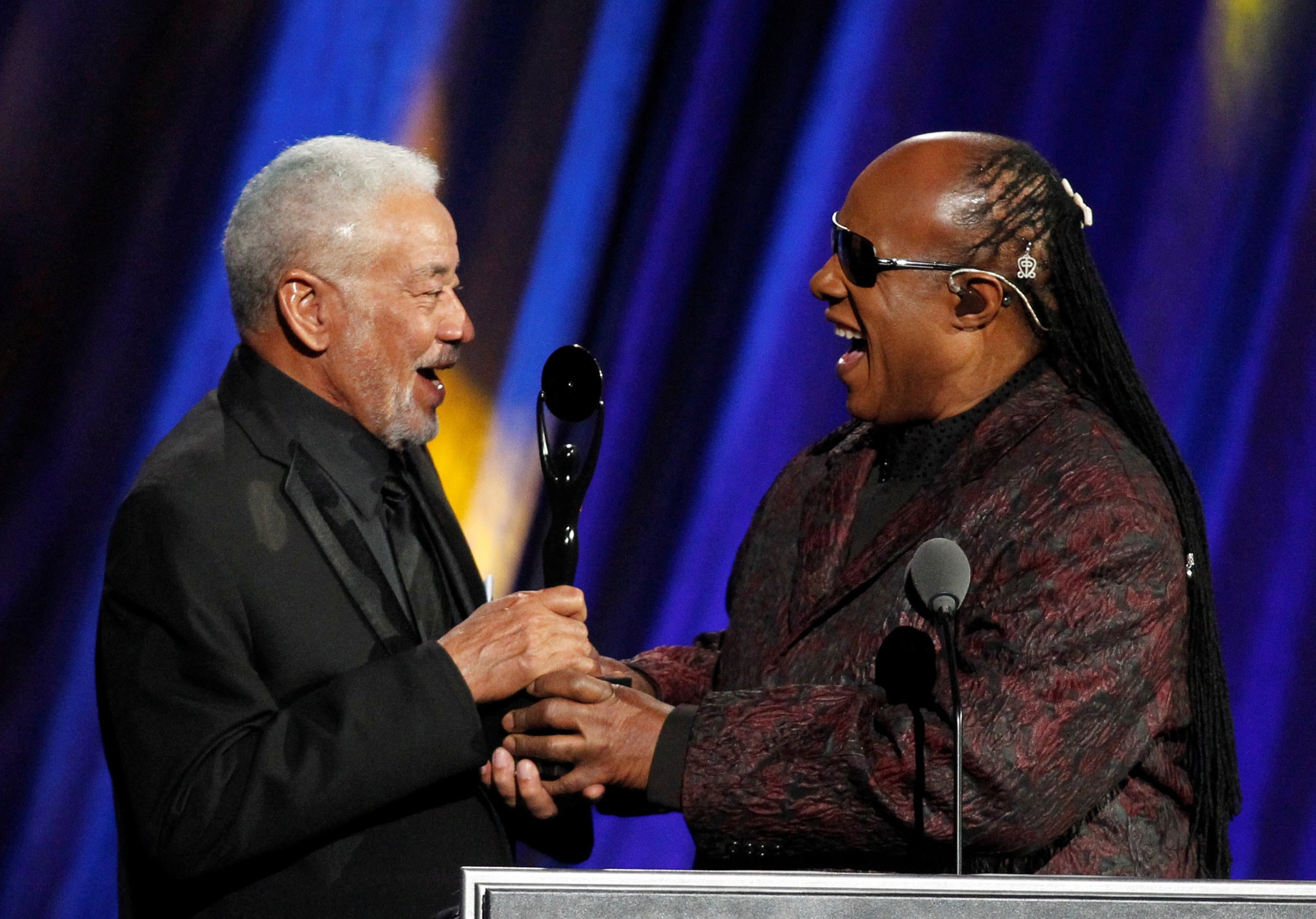 For the record, “Ain’t No Sunshine” which garnered Withers his first Grammy was the B-side to “Harlem.”

So, for this edition of StreetLights On A Saturday Night, I leave you with a little love from Bill Withers. I truly hope it has been a lovely day, friends.

Life is better with a soundtrack!